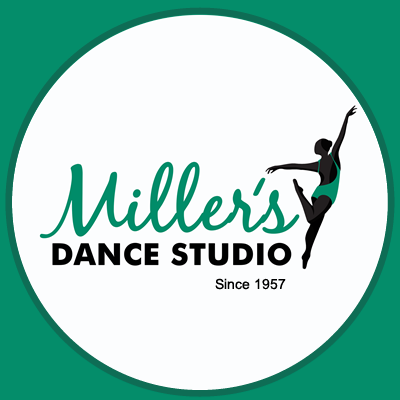 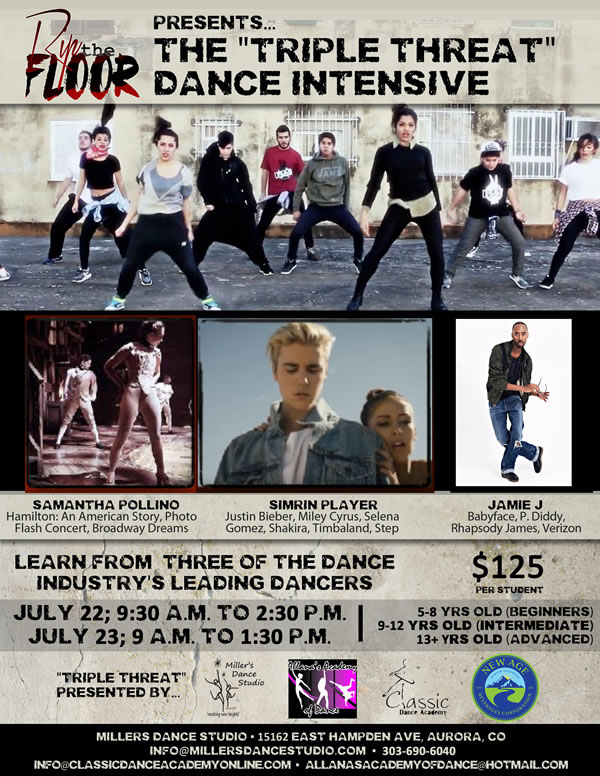 Samantha Pollino - Made her Broadway debut playing Emma in the original cast of Hot Feet. She later joined the ensemble of the original Chicago production of Hamilton.

Simrin Player - Versatile talent who is trained in multiple styles of dance and has performed in sold-out arenas as part of Willow Smith and Justin Bieber UK tours. She has appeared in feature films such as Step Up 3D and Jack and Jill.

Jamie J - Rhapsody James took him under her wing and helped cultivate his gift as a part of Rhapsody: The Company. Recognized by Shawnette Heard who asked him to choreograph in Broadway Remix Featured in videos including: “All Things” (Fab 5), “Chabine” (Matt) and “99 Problems” (Jay-Z). as well as many other projects including Showtime series Boardwalk Empire seasons 1 & 2 and Verizon phone commercial to name a few. 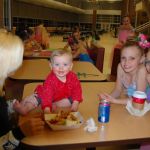 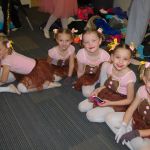 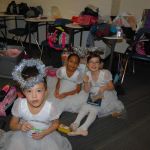 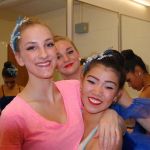 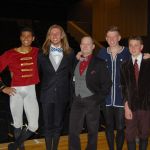 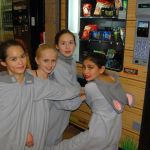 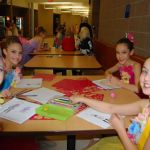 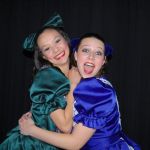 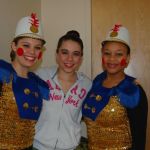 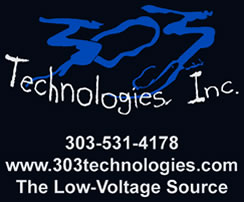